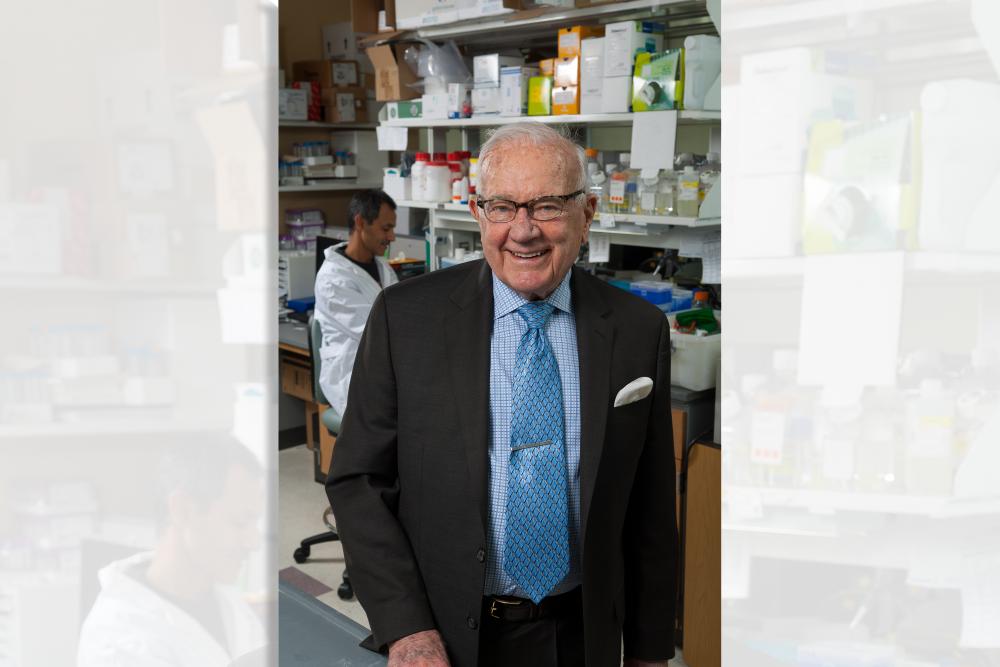 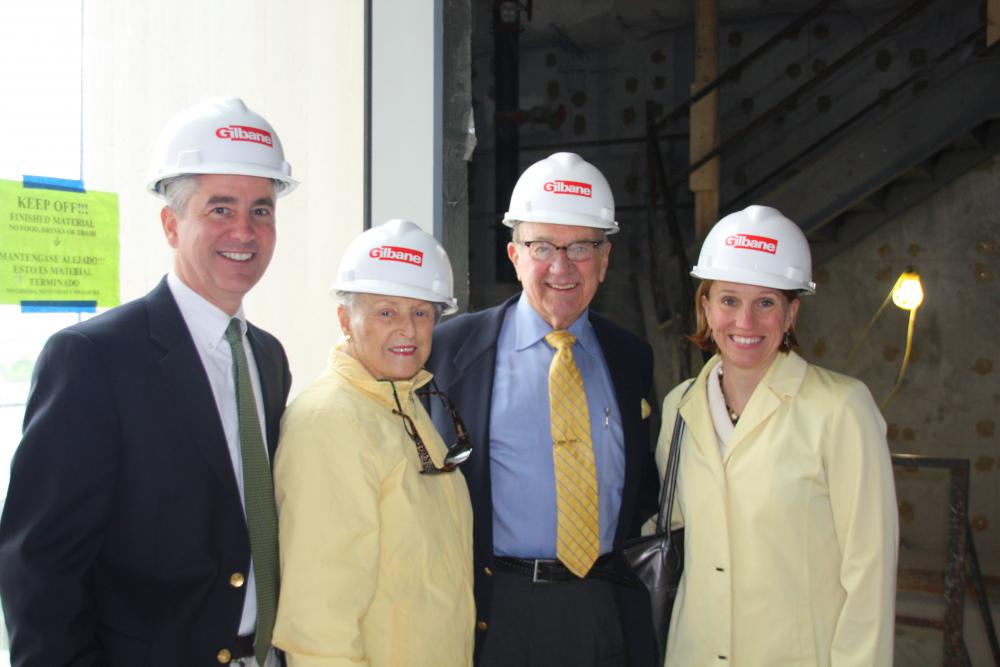 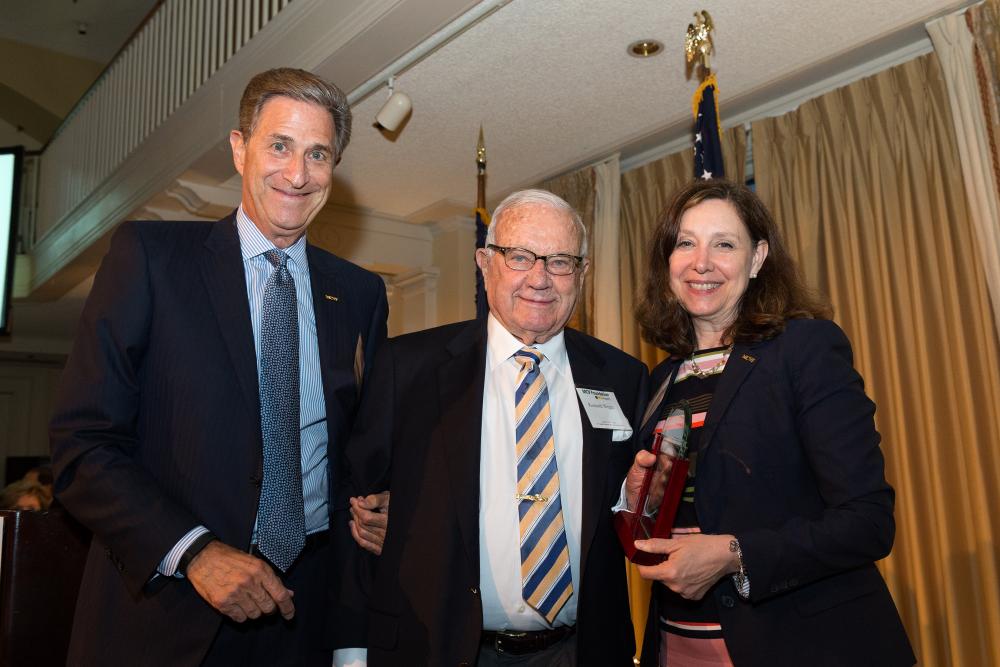 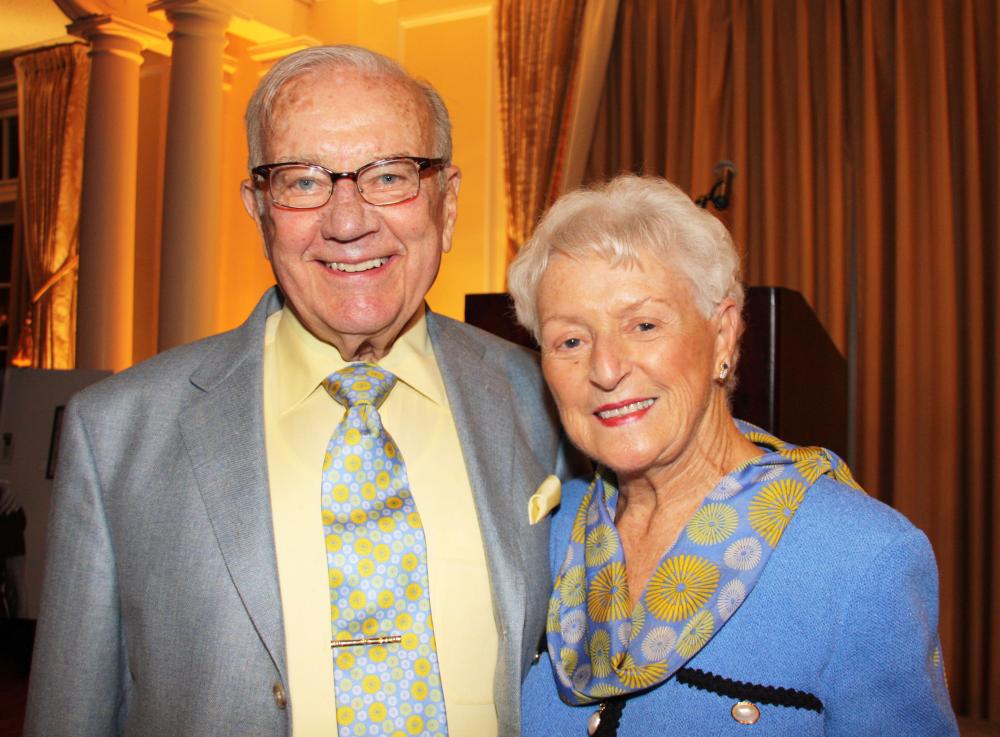 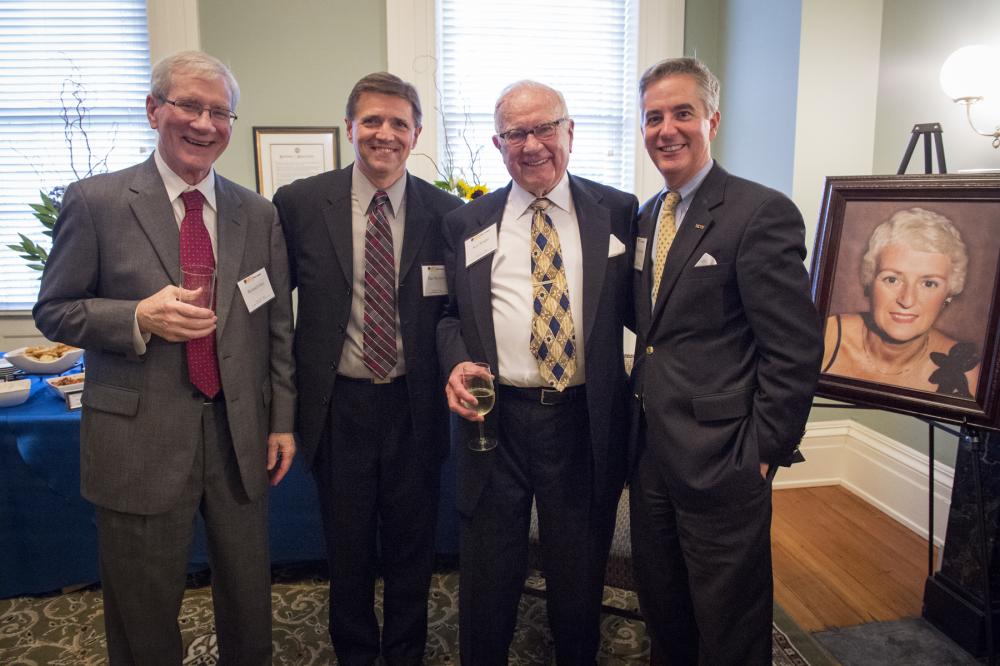 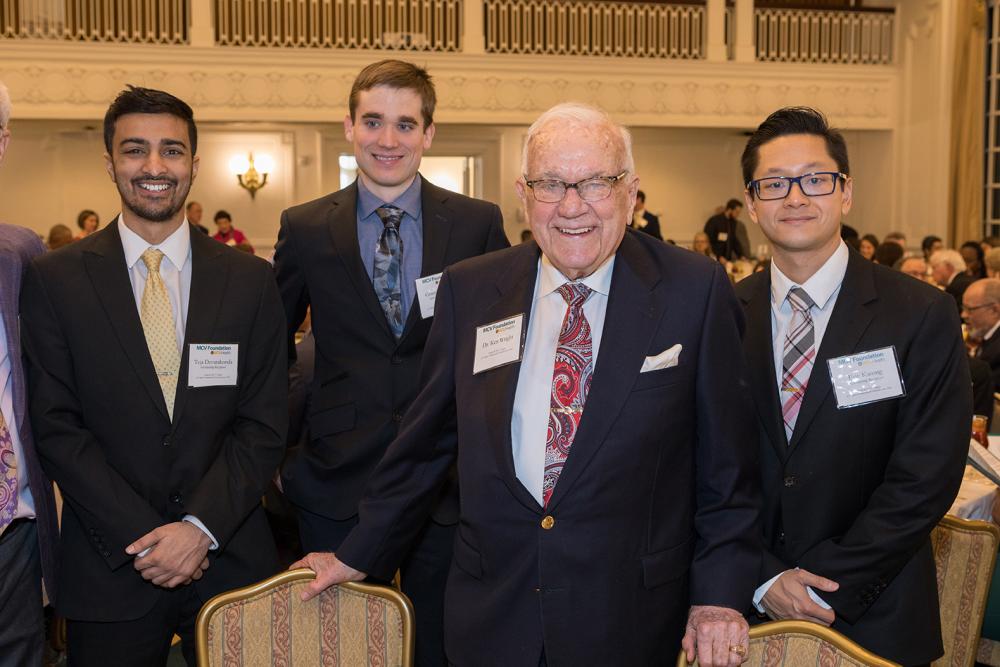 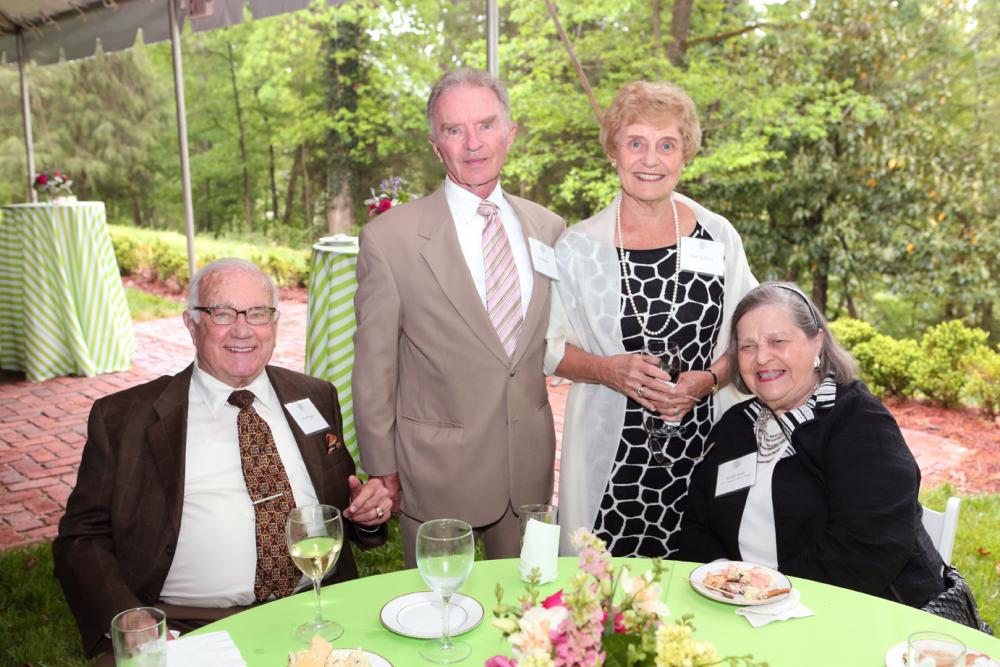 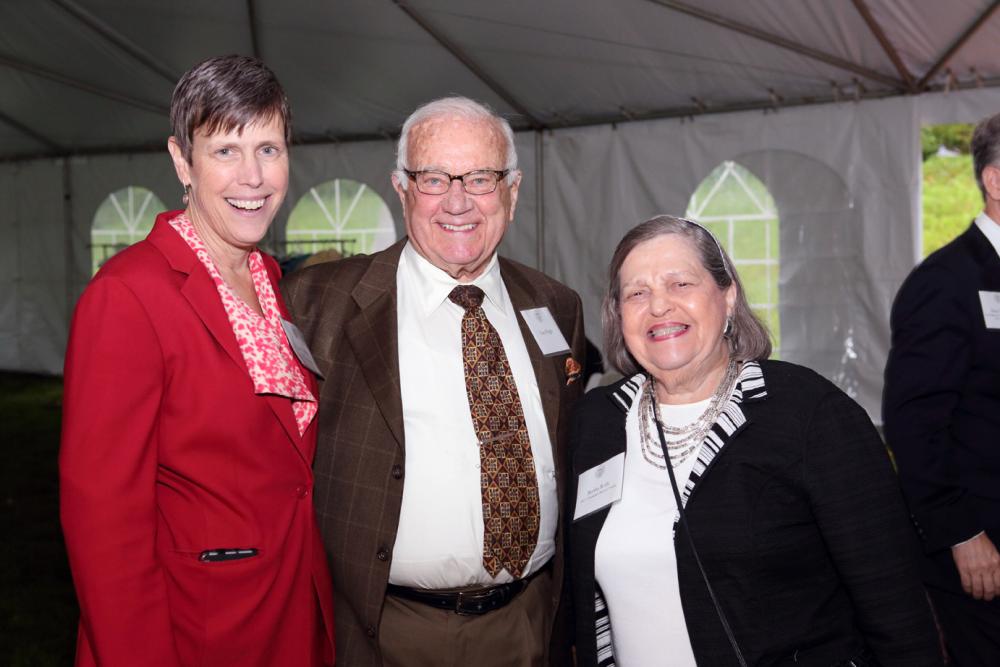 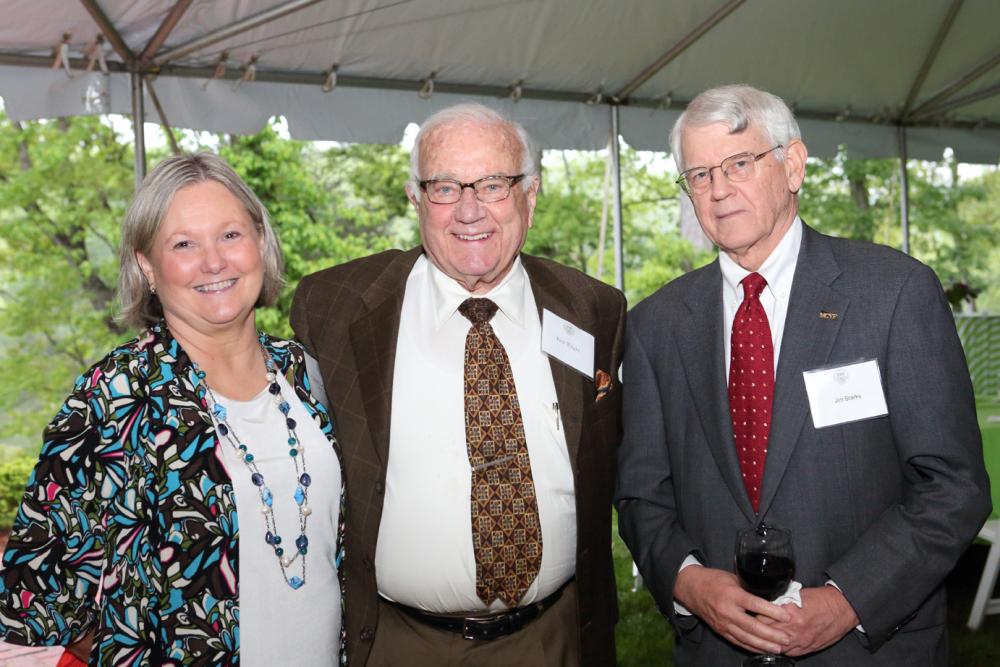 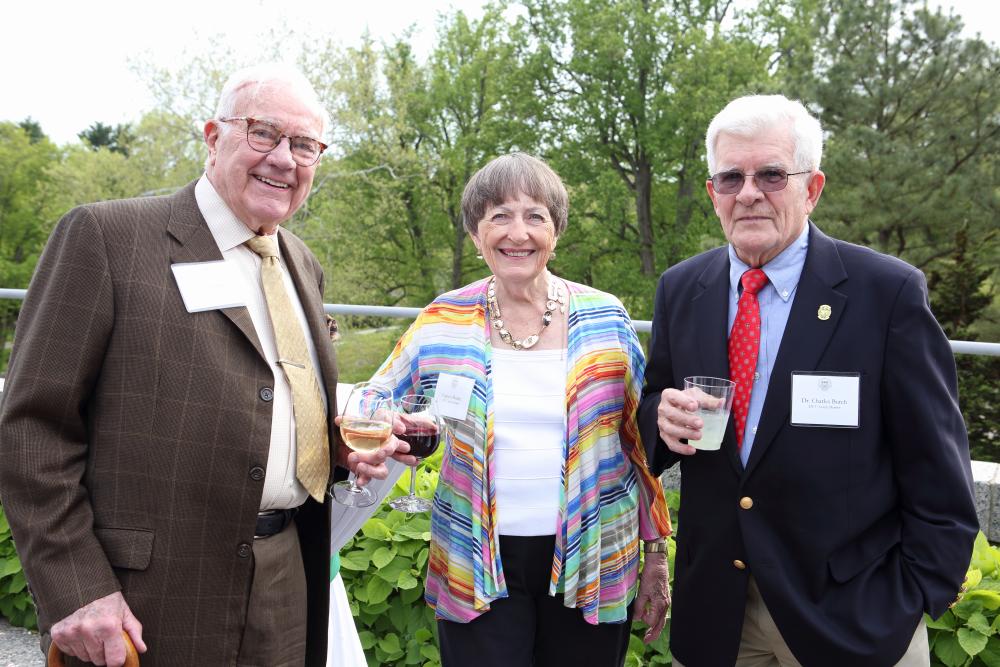 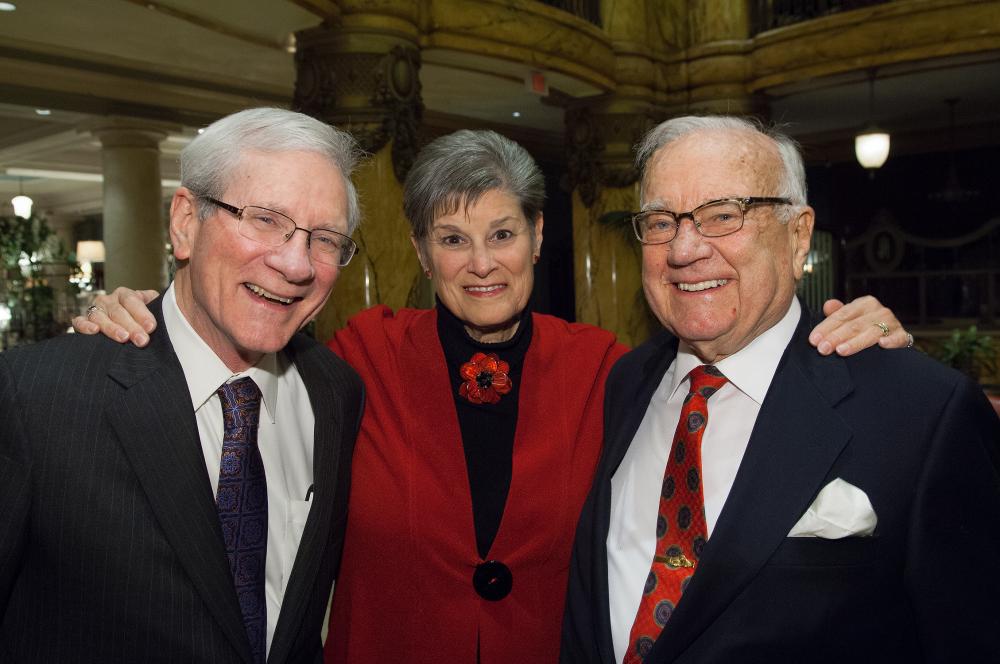 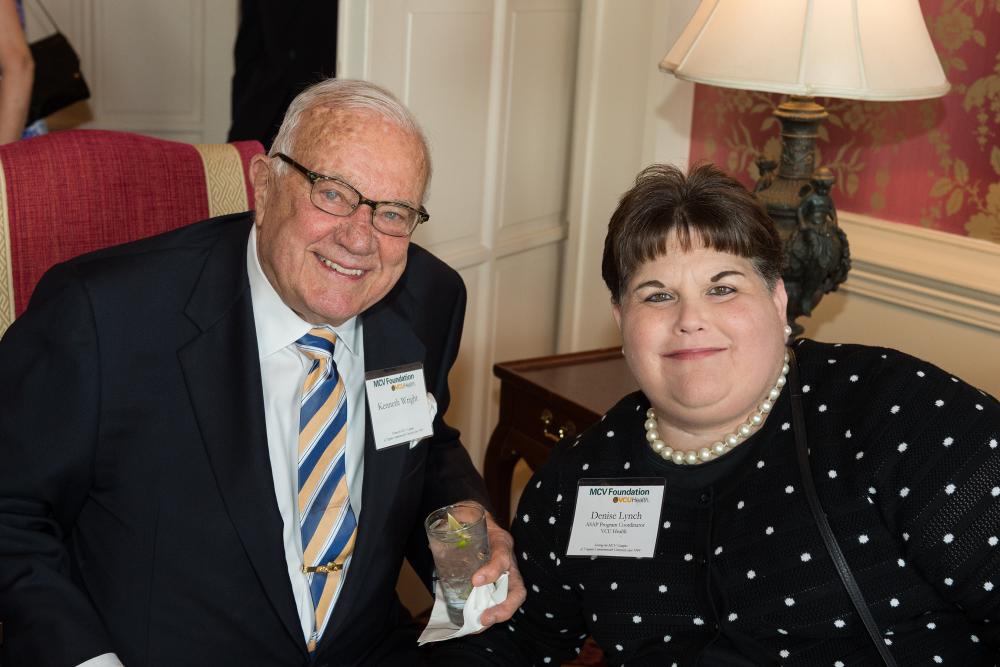 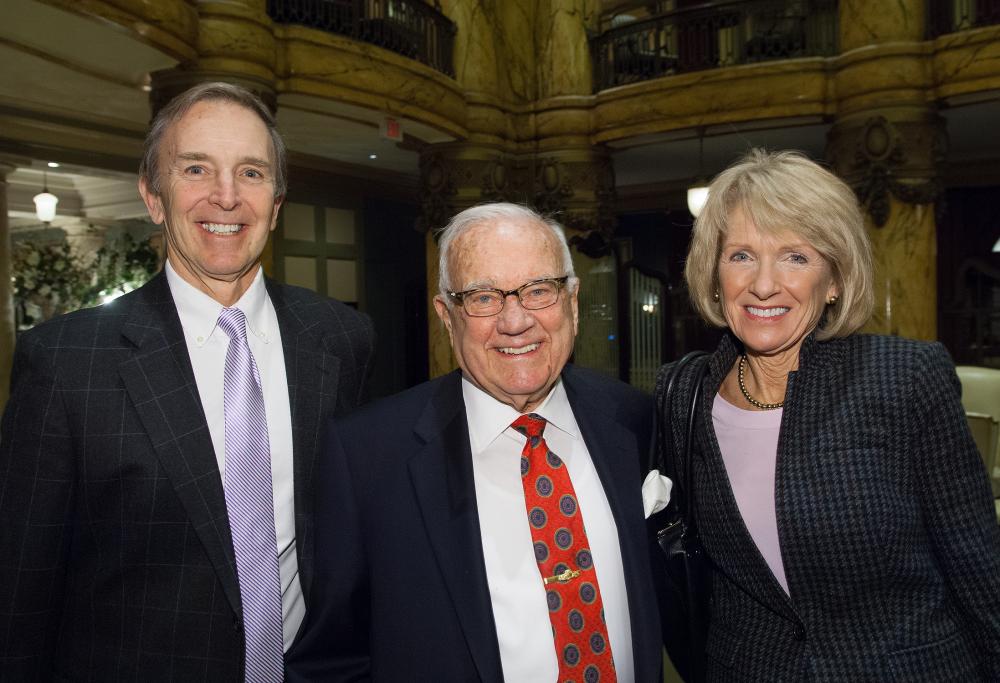 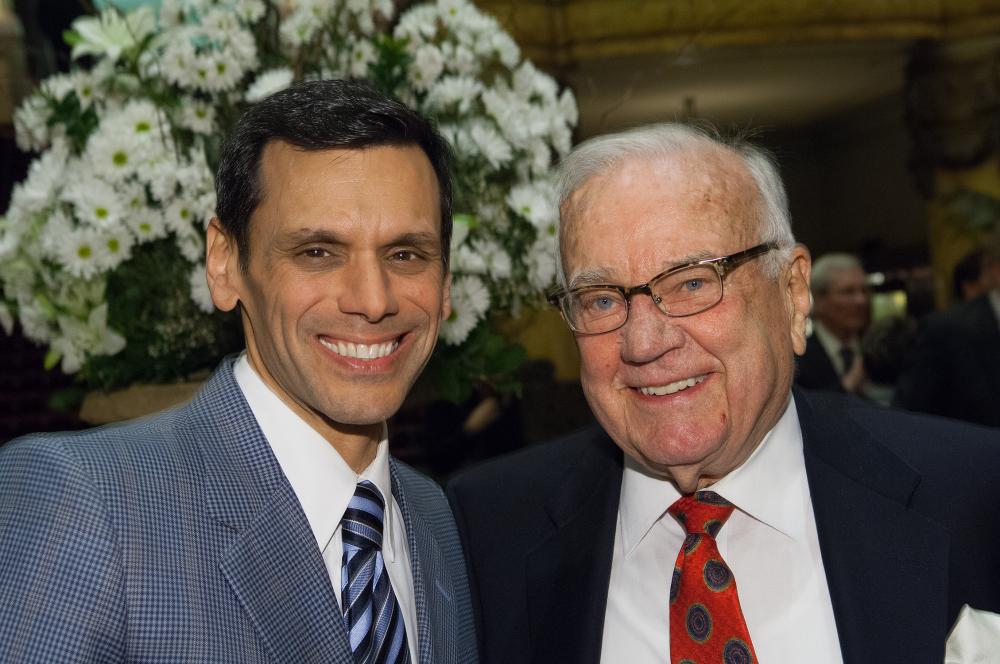 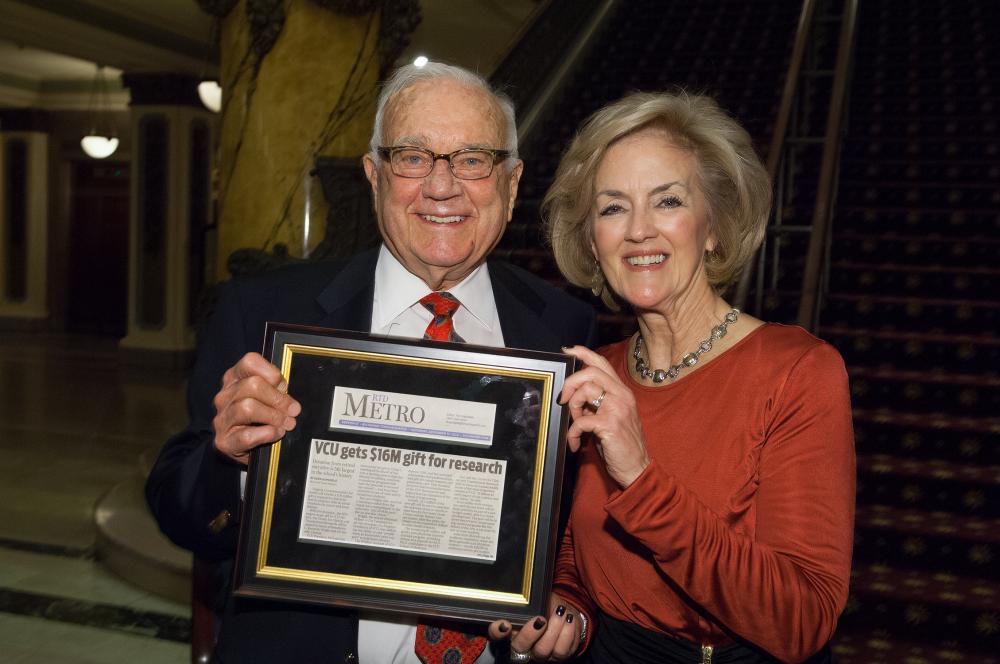 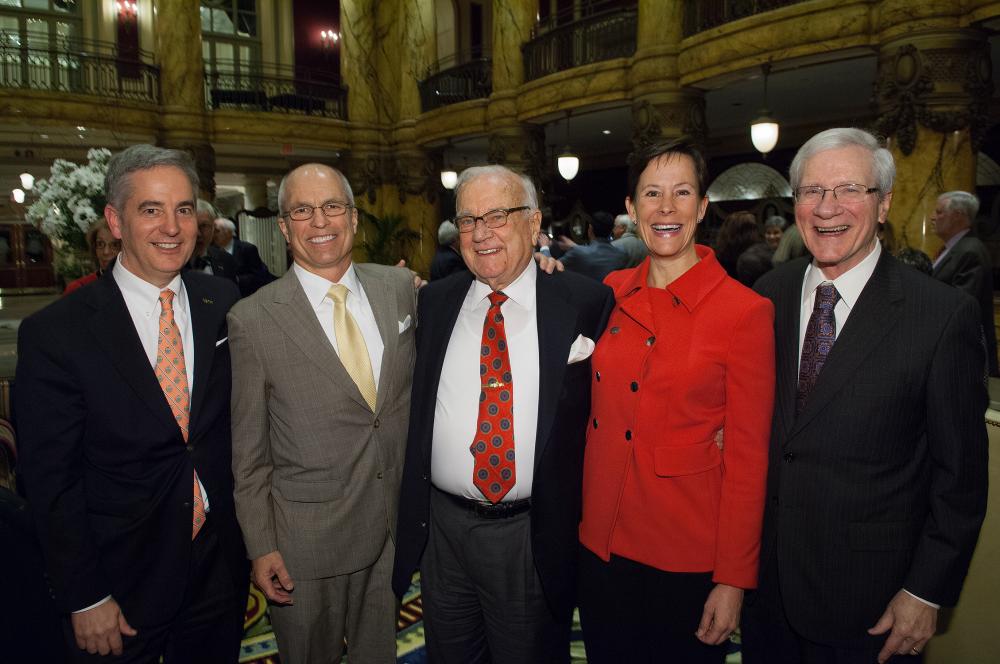 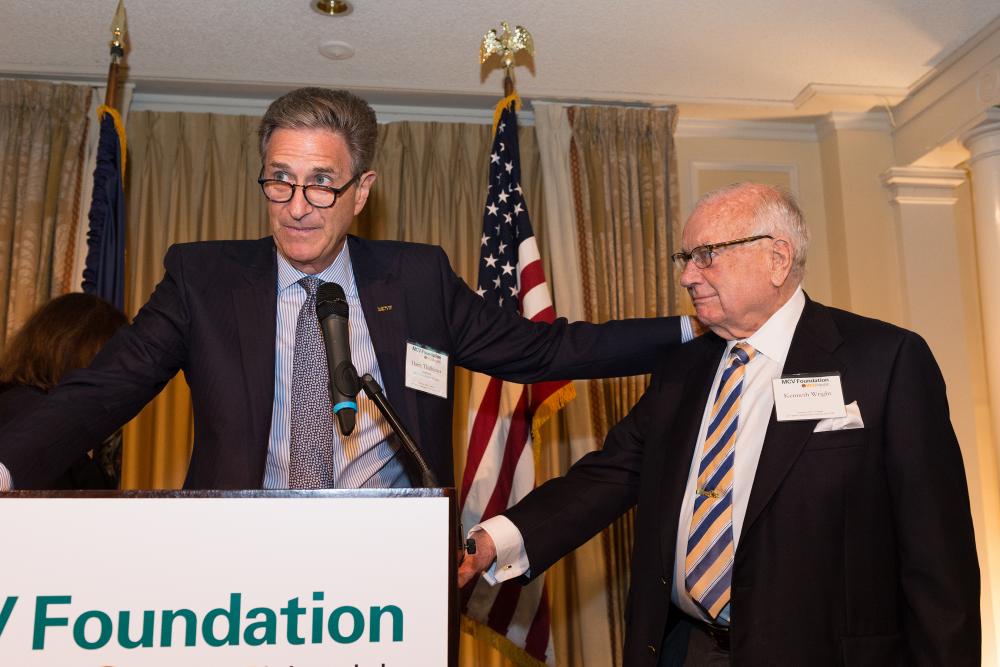 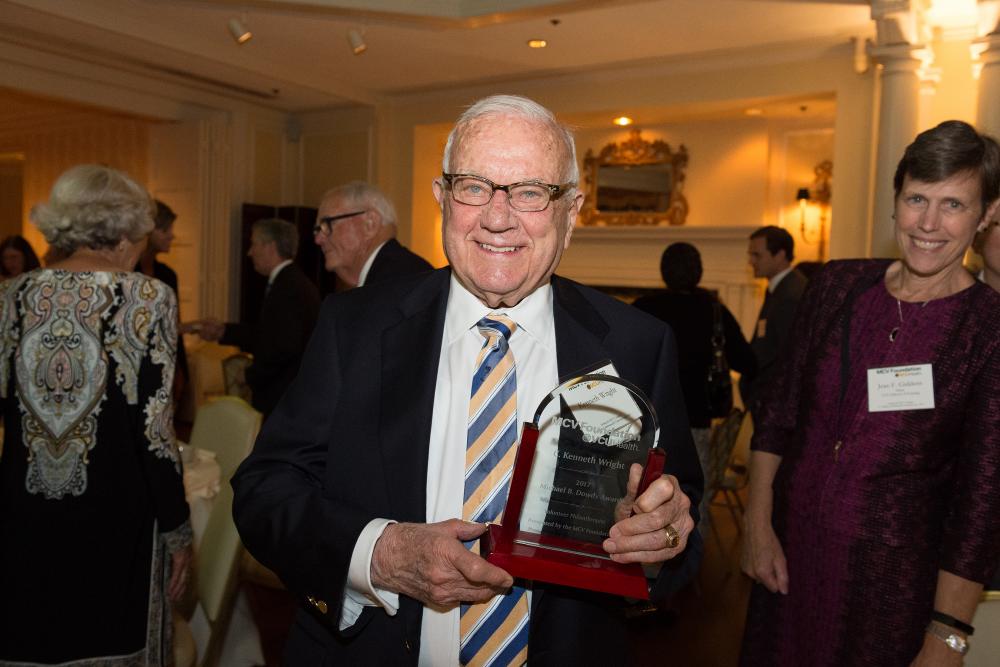 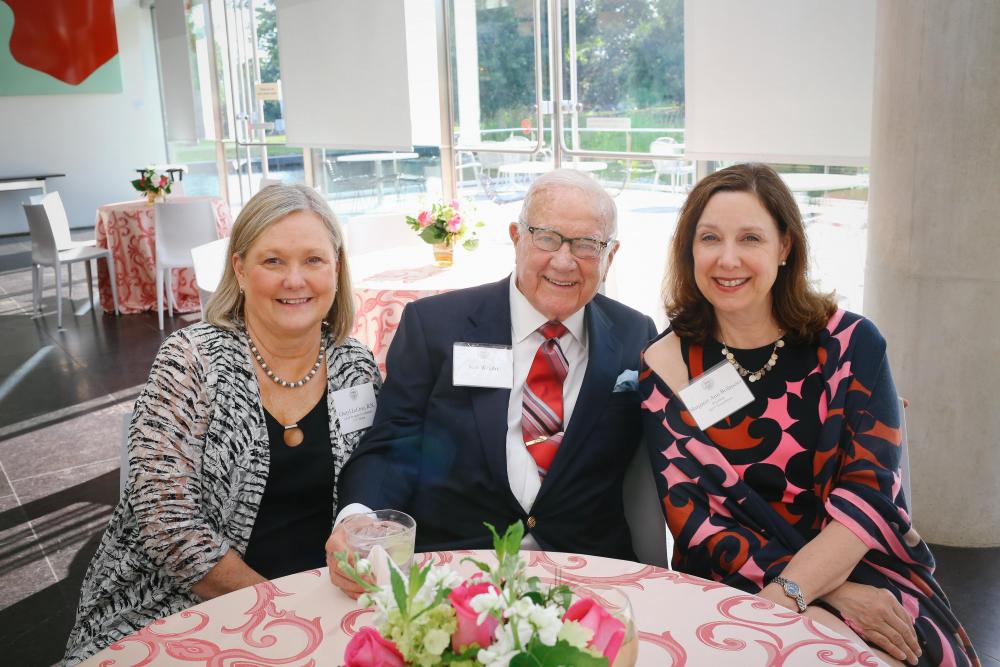 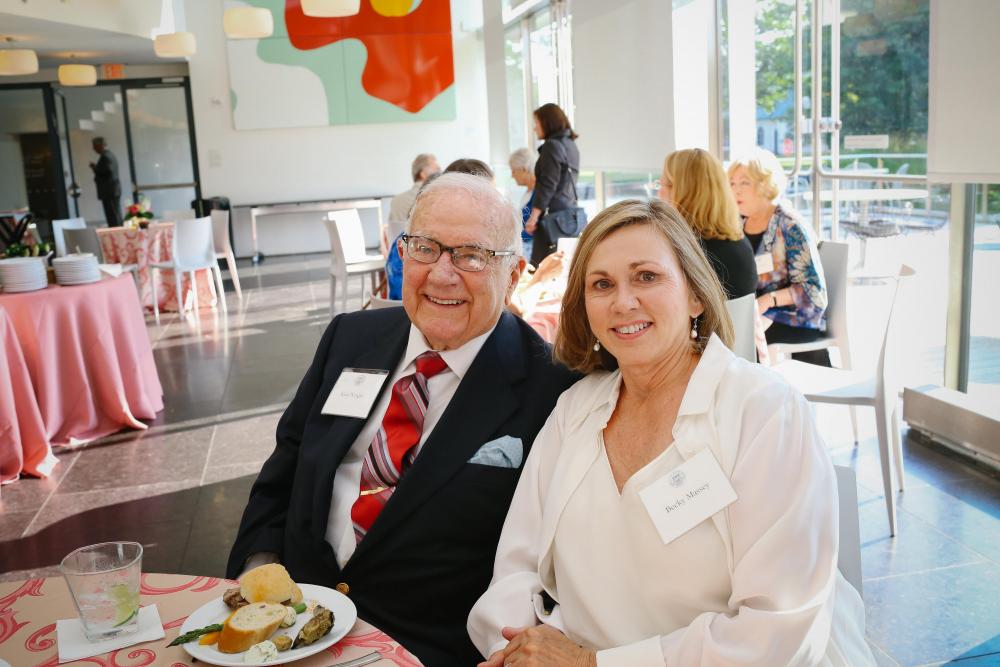 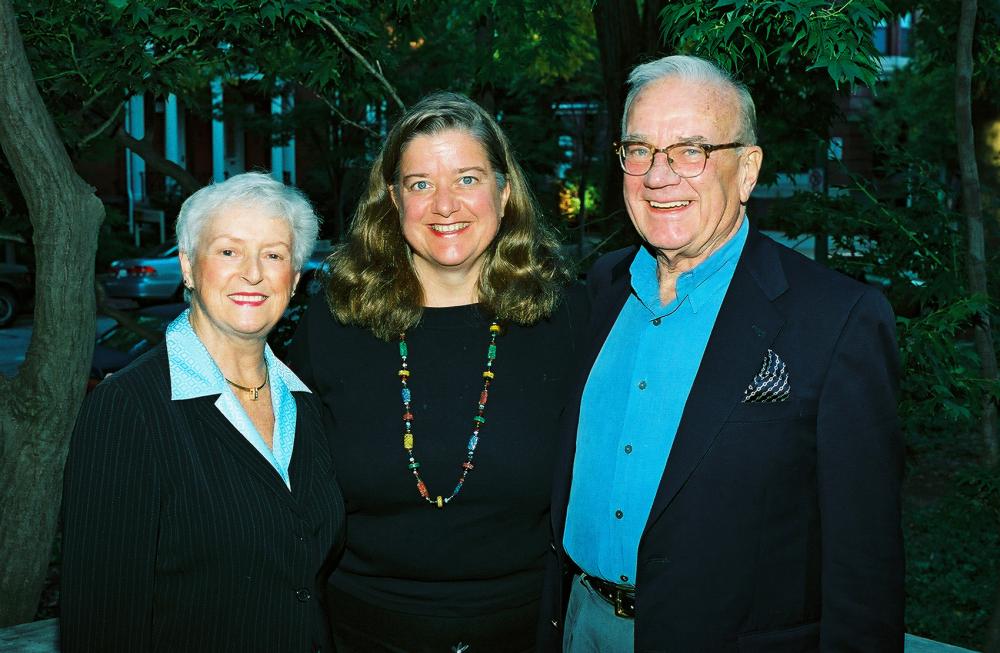 The board, staff and friends of the MCV Foundation are heartbroken to learn that Ken Wright, a donor, a friend, an inspiration and a generous human being, has passed away.

There are few people or programs on the MCV Campus, and indeed across all of Virginia Commonwealth University, that Mr. Wright’s compassion and vision have not directly or indirectly influenced. As one of VCU’s greatest benefactors, Mr. Wright thoughtfully pursued his desire to change lives and improve the human condition for many years.

Everything that the MCV Campus at VCU Health stands for — from delivering world-class healthcare right here in Central Virginia, to creating knowledge through research and preparing the next generation for battles still yet unseen — Mr. Wright stood for as well. We will miss our dear friend, but we will be comforted in knowing that his influence will continue to help solve some of the most complex challenges we face, and that the young people who will meet those challenges in the years to come are prepared for the task.

We will share remembrances, memories and stories of impact about Mr. Wright in our next issue of the Chronicle of Giving magazine. Until then, here are a few photos of Mr. Wright and links and excerpts from our partners around campus.

“Every once in a while, a person touches so many lives that their name becomes synonymous with good, with generosity, with a kindness that runs so deep—and a vision that goes so far—that it’s impossible to measure the impact they make.

That was Ken Wright.

If you spent any time around Ken, then you know exactly what I mean. His kindness was contagious. His warmth radiated. His generous spirit took you in. He was an exceptional man, a giant who dedicated his life and his resources to helping those around him.

I was so saddened to learn on Friday of his passing.

C. Kenneth Wright, a longtime businessman and philanthropist whose generous giving is credited with helping to build today’s Virginia Commonwealth University, died this week. He was 94.

Wright and his late wife, Dianne, who died in 2013, were dedicated supporters of VCU and the VCU Health System, including the VCU Massey Cancer Center. Their gifts were numerous and consequential, and they volunteered their time and expertise to the university and health system, said VCU President Michael Rao, Ph.D.

Wright “will never know how much he impacted the lives of literally thousands of people,” Rao said.

“He understood better than most how much VCU means to Virginia,” Rao said. “He left an indelible mark on our university and our health system and, most importantly, on those we serve together. We are forever grateful for his legacy of service and his vision for a better human experience for everyone. He was so much like our students: creative, focused, optimistic, inclusive, hard-working, determined and always committed to the highest standards. We will miss him dearly."

Marsha Rappley, M.D., VCU senior vice president for health sciences and VCU Health System CEO, said, “Mr. Wright had a spirit of giving that left me personally in awe. He believed that education, science, medicine and engineering will change lives for the better. And he dedicated himself to that.” 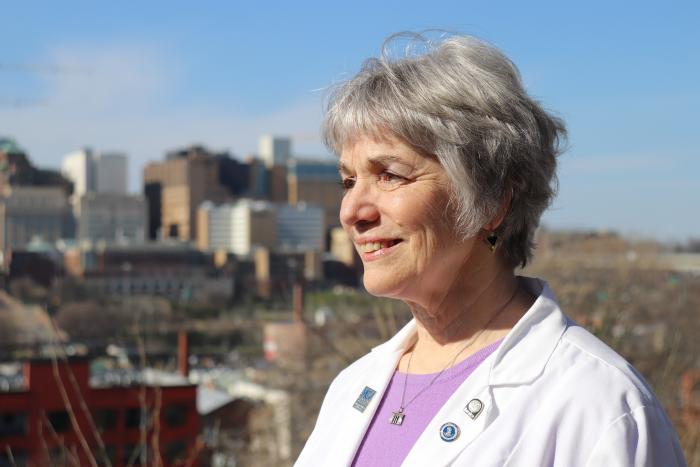 Trish Bernal's journey on the MCV Campus inspired her to establish a scholarship to help nurses continue pursuing their goals through continuing education. 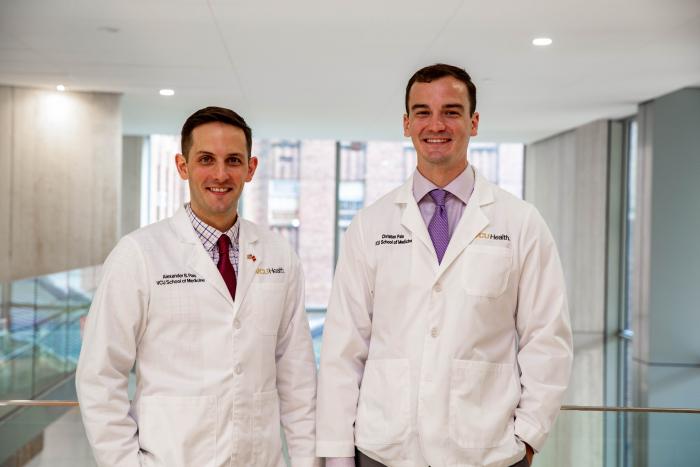 How Scholarships are Launching the Top Docs of Tomorrow

Read more about our inspiring medical students and graduates who are on their way to becoming the top docs of tomorrow. 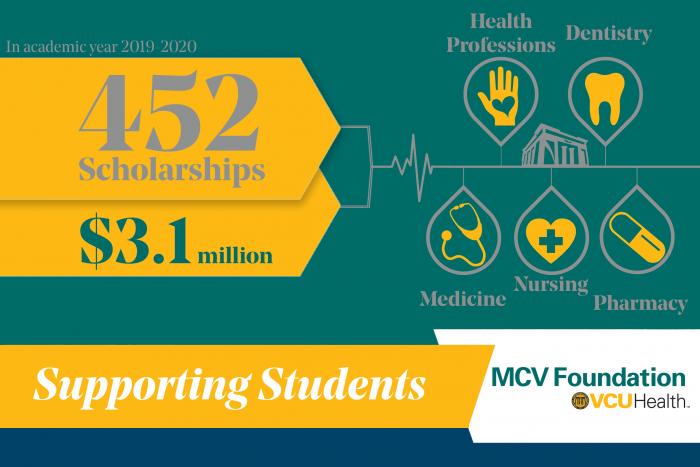 The MCV Campus Endowed Scholarship Brunch has been an opportunity for scholarship donors and recipients to meet, say thank you, discuss past and future careers, and sometimes make lifelong connections. While it didn’t take place this spring, the impact and generosity of scholarship donors is still quite remarkable and worthy of praise.