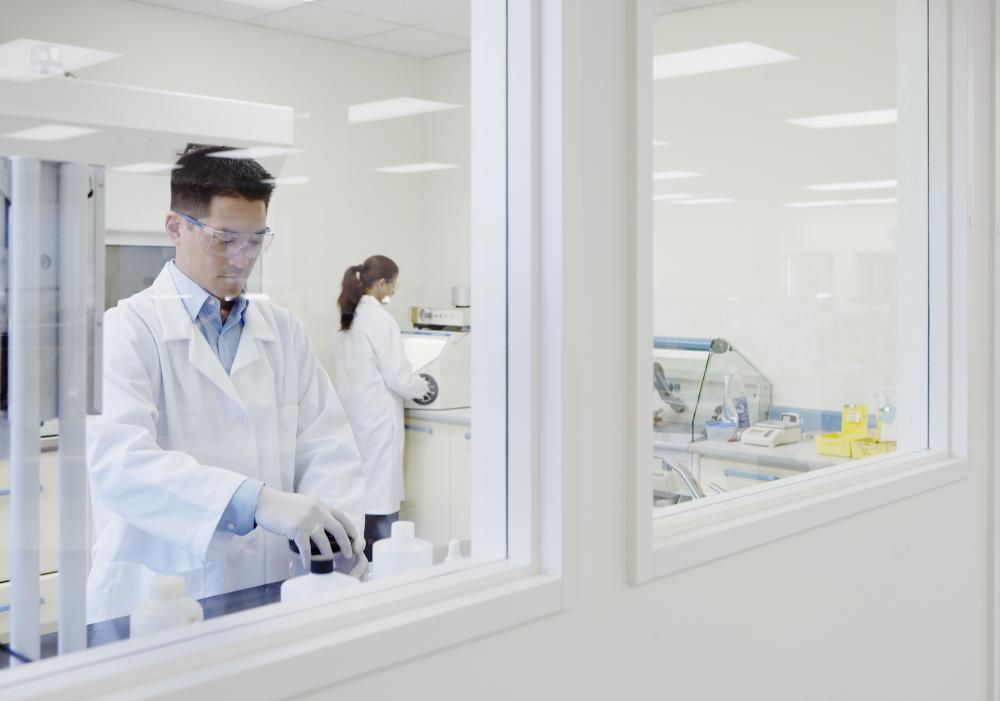 We’re excited about discovering technology and treatments to improve and save lives.

Research awards to the five health sciences schools across MCV Campus totaled $155.4 million in fiscal year 2016. Our translational research approach means that we accelerate the latest scientific breakthroughs from the bench to the bedside so that patients here have access to the most advanced treatments.

In 2010, VCU’s Center for Clinical and Translational Research received a $20 million Clinical and Translational Science Award from the National Institute of Health, allowing us to join a network of 60 research centers across the country sponsored by the NIH’s National Center for Advanced Translational Sciences. Now called the C. Kenneth and Dianne Wright CCTR, the center provides an academic bridge, allowing researchers in multiple disciplines across the university to collaborate on discovering new cures and treatments.

VCU Massey Cancer Center is among the top 4 percent of cancer centers in the country and one of only two NCI-designated cancer centers in Virginia. This puts VCU on a unique list of universities that have both an NIH core grant to support our national center and an NIH Clinical and Translational Science Award.

Investment in infrastructure further illustrates our commitment to research. Research space across the MCV Campus is growing. Major additions over the last several years include the Goodwin Research Building, the Molecular Medicine Research Building, the Pauley Heart Center and the Structural Biology Core in the James W. and Frances G. McGlothlin Medical Education Center.

In addition, close proximity to the Virginia BioTechnology Research Park gives faculty and students access to a nearby incubator to grow bioscience companies and research programs.

Contact us to learn how you can set up your own research fund to support the disease area of your choice. 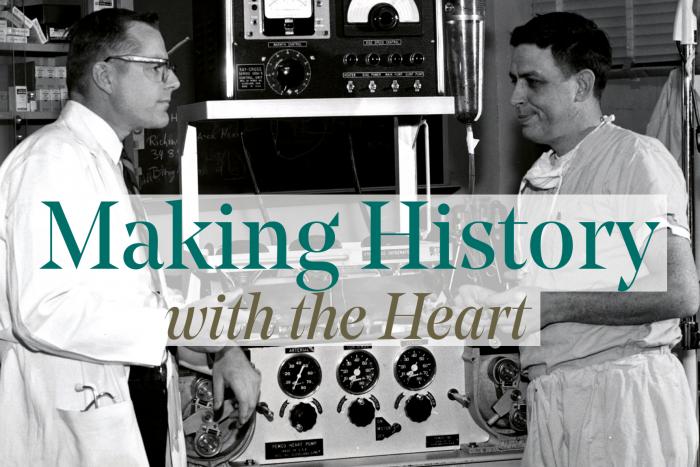 This Dec. 3 marked the 50th anniversary of the world’s first successful human-to-human heart transplant. The procedure’s success was one of the most significant healthcare advancements of the 20th century, and a former Medical College of Virginia surgeon named Richard Lower, M.D., is considered one of its chief architects. 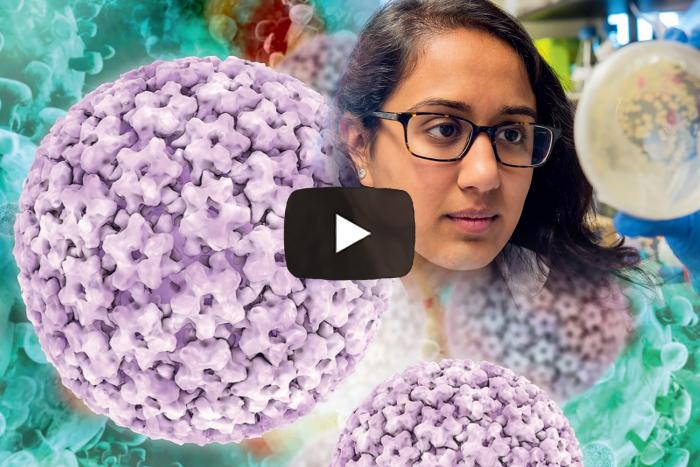 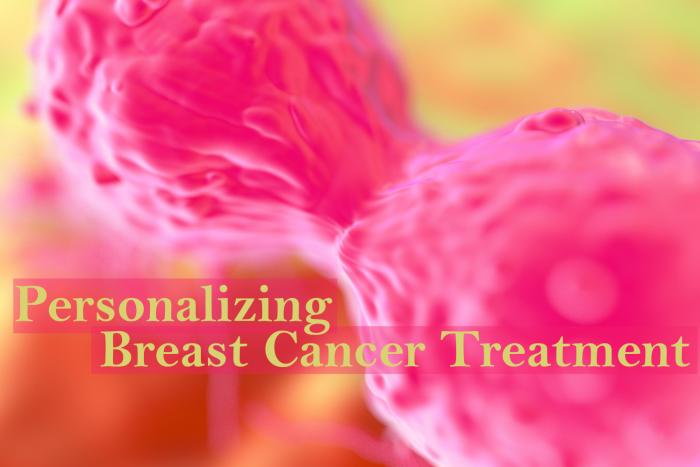 Breast cancer patients may soon play an even more active role in making their treatment decisions, and they could also have a better option in choosing to safely avoid chemotherapy. 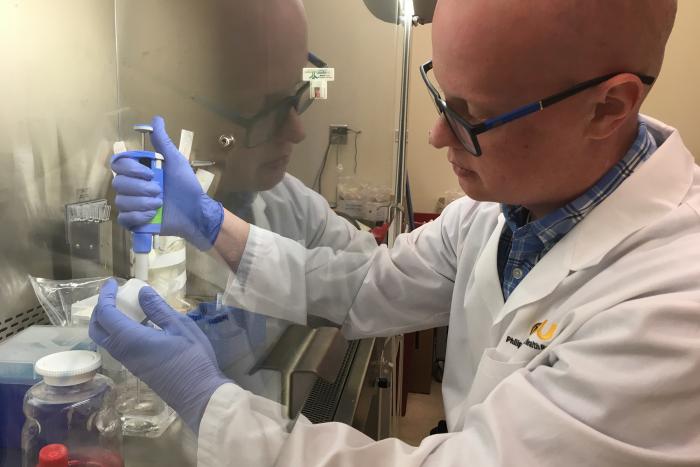 Seth Spencer, having completed his first year as a student at VCU School of Medicine, is staying on the MCV Campus this summer to begin his fight to ensure young people in the future won’t have to face what he did.

Be part of the next great discovery. Learn how you can advance the life-saving research occurring across the academic medical center.