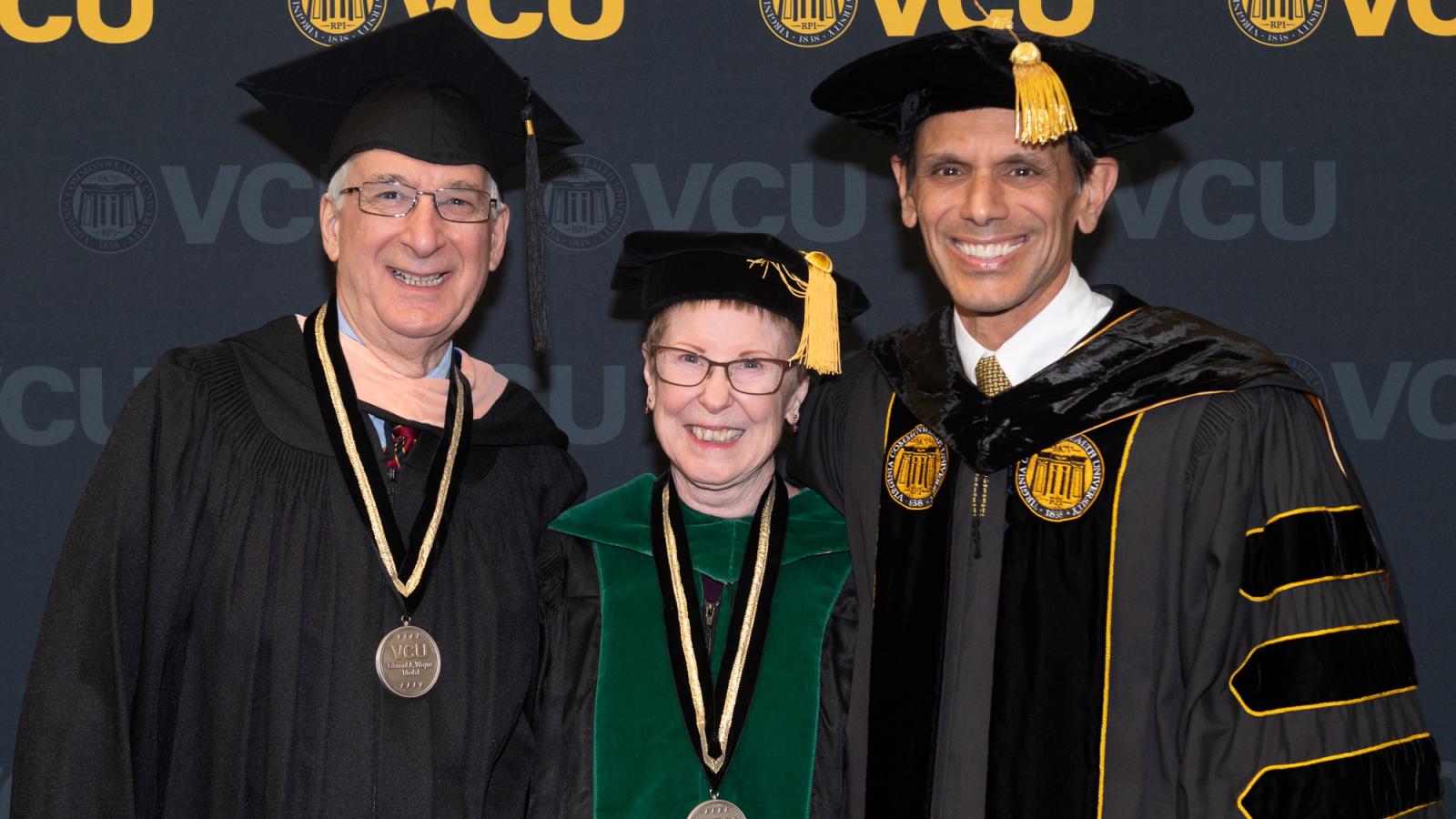 Last weekend, the foundation was cheering just a little more loudly during the pomp and circumstance of commencement at VCU when two longtime friends of the MCV Campus received one of the university’s most prestigious honors — the Edward A. Wayne Medal.

“Michele and Don’s dedication to and support of VCU students, faculty, patients and programs on the MCV Campus are simply exceptional,” said Margaret Ann Bollmeier, MCV Foundation President and CEO. “Their service and generosity will leave a meaningful and lasting impact on campus for many years to come, and I’m grateful for their leadership.”

The Wayne Medal was established in 1971 to recognize individuals who have made outstanding contributions or provided exemplary services to VCU. It’s named for Edward A. Wayne, the former chair of the state commission that recommended the establishment of Virginia Commonwealth University in 1968. Wayne, a past president of the Federal Reserve Bank, also went on to serve as VCU’s first vice rector.

The VCU Board of Visitors selected the Romanos for this honor based on their extensive service to the community.

Michele Romano, M.D., is a retired family practice physician who, before graduating from VCU with her medical degree in 1984, served as an ICU nurse and opened the first community hospital ICU in Fairbanks, Alaska in 1969. After her residency training, she joined a group practice in Northern Virginia and later started her own practice. Dr. Romano was also an assistant clinical professor in the VCU School of Medicine from 1991 until her retirement in 2015. She has served on nearly every possible volunteer service board at VCU, from the Board of Visitors, where she was vice rector for two years, to the VCU Health System Authority Board, and, most notably, her current service on the MCV Foundation Board of Trustees.

Don Romano is a retired health care administrator. After graduating from the Health Administration program at VCU in 1973, he held various administrative positions in both for-profit and nonprofit hospitals throughout the southeast, including the MCV Hospital. He was senior vice president at the Greater Southeast Healthcare System in Washington, D.C. before starting his own consulting business in Northern Virginia. Don also served his alma mater as a member of the VCU College of Health Professions Health Administration Alumni Council. 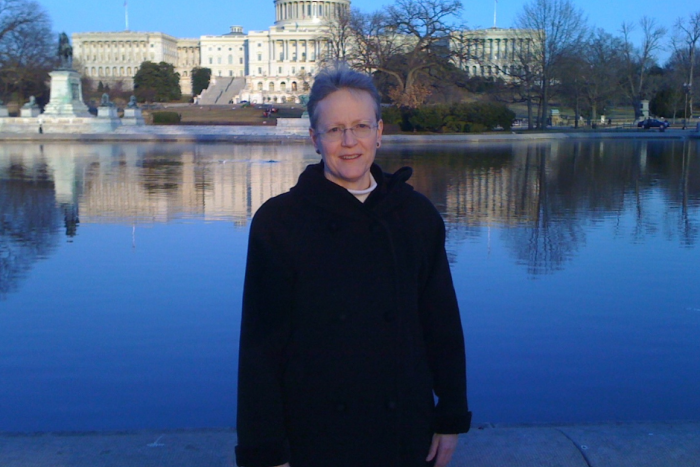 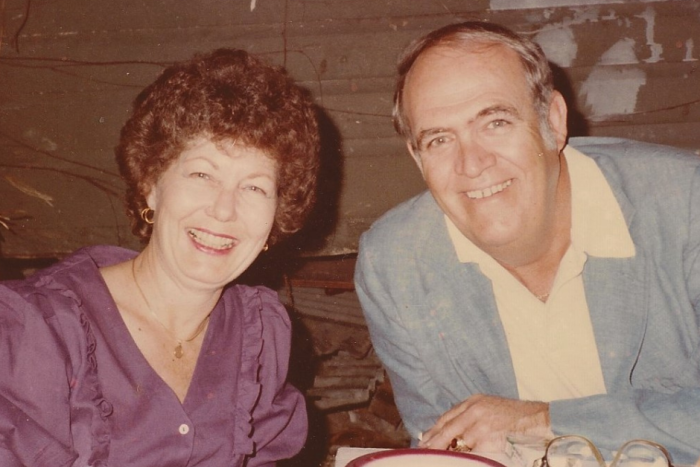 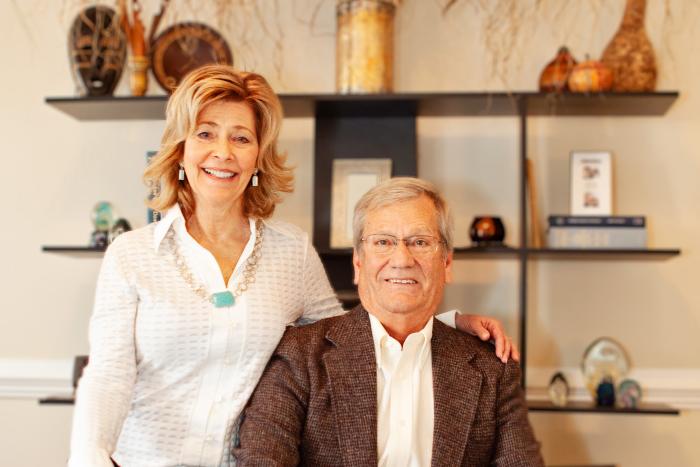 Mike Nuckols and his wife, Samantha, want to ensure future students can pursue their dreams to enter the profession.