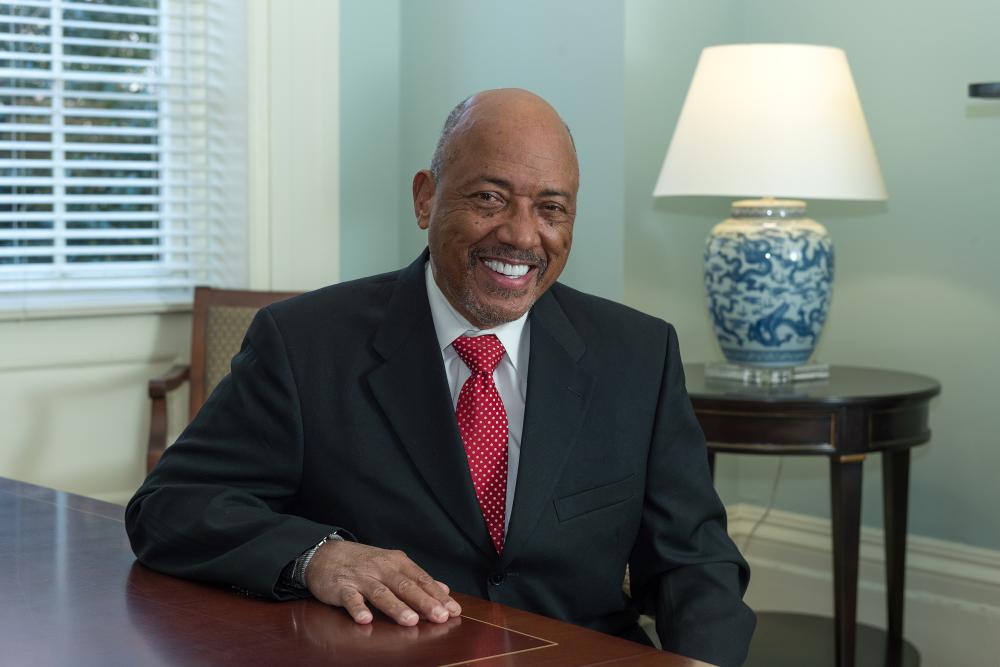 When the residency program for pediatric dentistry relaunched on the MCV Campus in 1978, the first two residents were trailblazers.

Randy Adams, D.D.S., came to the program after practicing general dentistry and teaching as affiliated faculty with the VCU School of Dentistry. The Danville, Virginia, native earned his Doctor of Dental Surgery degree from Howard University. Dr. Adams worked with RCAP, a Richmond antipoverty program through which he established a dental care program for adults and children in Richmond’s Fulton neighborhood. For Dr. Adams, the relaunched pediatric dental residency was a way to hone his skills and help him serve neighborhood kids in need. To this day, he maintains his private pediatric dental practice in Richmond’s Jackson Ward neighborhood.

“If you tell me I can’t do something, it makes me want to do it even more,” Dr. Gordon said. “At the time, there were mixed feelings about women being in dentistry. My class had 10 women, and faculty and staff were supportive. Our sense of camaraderie was very strong.”

After graduating, Dr. Gordon entered the pediatric dentistry residency and credits the program for supporting her and Dr. Adams. The two were quick to form a friendship as the first residents of the new program for a profession that had been overwhelmingly white and male-dominated.

“We were certainly an odd couple for the time,” Dr. Gordon recalls. “We had different skill sets and both really respected one another. It was a very cordial environment, and we really had to work hard together and learn together as the first two residents.”

Dr. Adams agrees. “Since we were the first two, we had to cover a lot of services. We supported and did cases at the School of Dentistry, the Children’s Hospital and Richmond Eye and Ear Hospital. It was a lot of work, but it was a good chance to get experience and exposure.”

Today, Dr. Gordon practices pediatric dentistry and teaches in a residency program in Pennsylvania, but her connection to the MCV Campus has remained strong throughout the years.

“It feels wonderful giving back,” Dr. Gordon said. “And I was excited that there were now three of us in the family with ties to the MCV Campus. MCV was a place that made a lot of my life come full circle.”

But Dr. Gordon felt the tiniest bit guilty, she said, for not supporting her own school. An introduction to Barbara Payton at the School of Dentistry development office helped set the stage to team up with her former colleague Dr. Adams to make an impact. The two reconnected, and she was sad to learn that Dr. Adams’s wife Rose had passed away in the intervening years. Rose Adams was also a VCU alum and faithful supporter of the School of Education and VCU Athletics.

“He’s such a very kind man. He really made us all proud in his abilities to give back to the school and the community,” Dr. Gordon said. “It felt like a wonderful opportunity to bring our lives back together, and I’m very proud and excited to be a part of the new space.”

The pair thought it would be especially meaningful to support a space for pediatric dental residents to study and hold conferences. This gathering space will be part of the Children's Hospital of Richmond at VCU.

“We were in the first class, and both wanted to do something to acknowledge and support the school,” Dr. Adams said. “The school had been so good to us, and we both believe in the program. This will be something to remember us by and to support future generations.”

If you would like to support dentistry on the MCV Campus, please contact Gloria Greiner-Callihan, associate dean and director of development and alumni relations for the School of Dentistry, at 804-828-8101 or gfcallihan@vcu.edu. 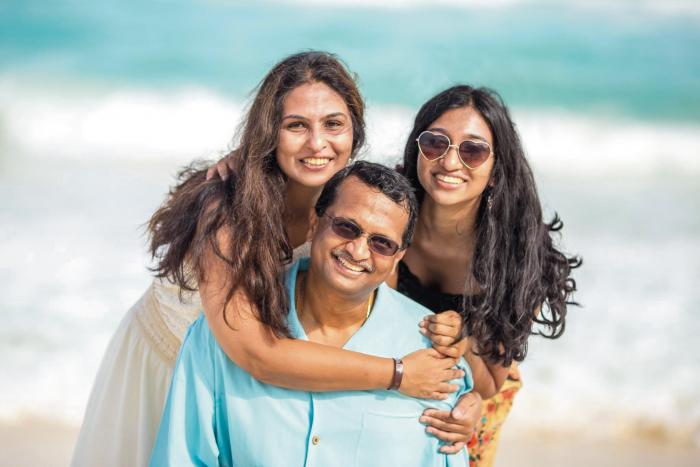 Vanitha Sekar, Ph.D., and her husband Kumar, Ph.D., established a scholarship to recognize and reward students who demonstrate a commitment to supporting and empowering women in science. 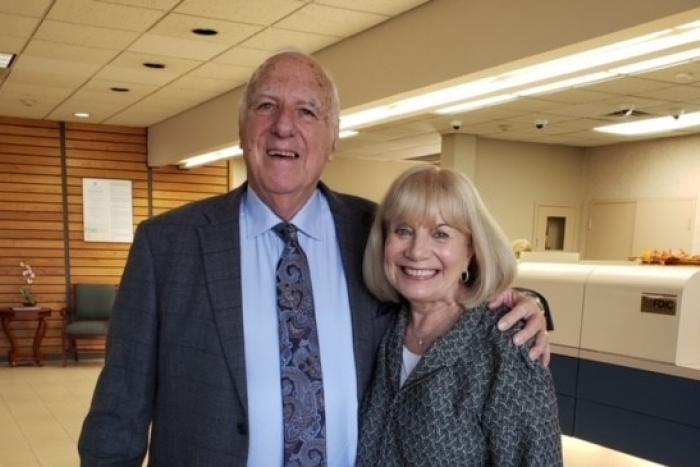 Wanting to do something to help address the many challenges facing nurses during the pandemic, Paul and Veronica Gross established an endowed lectureship series at the VCU School of Nursing to bring experienced professionals in to speak on topics like compassionate care, resilience and well-being. 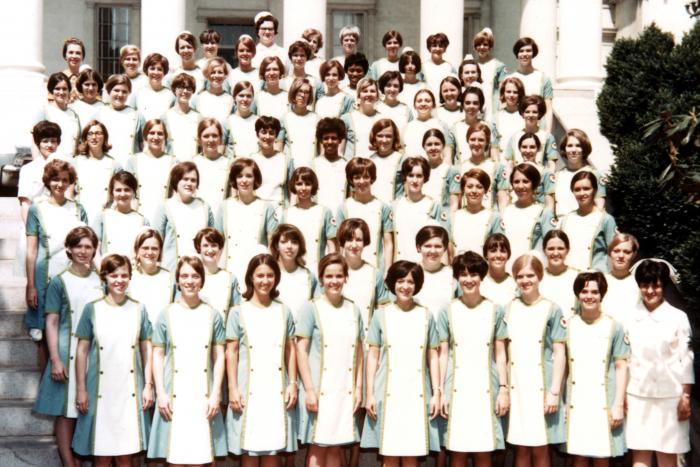