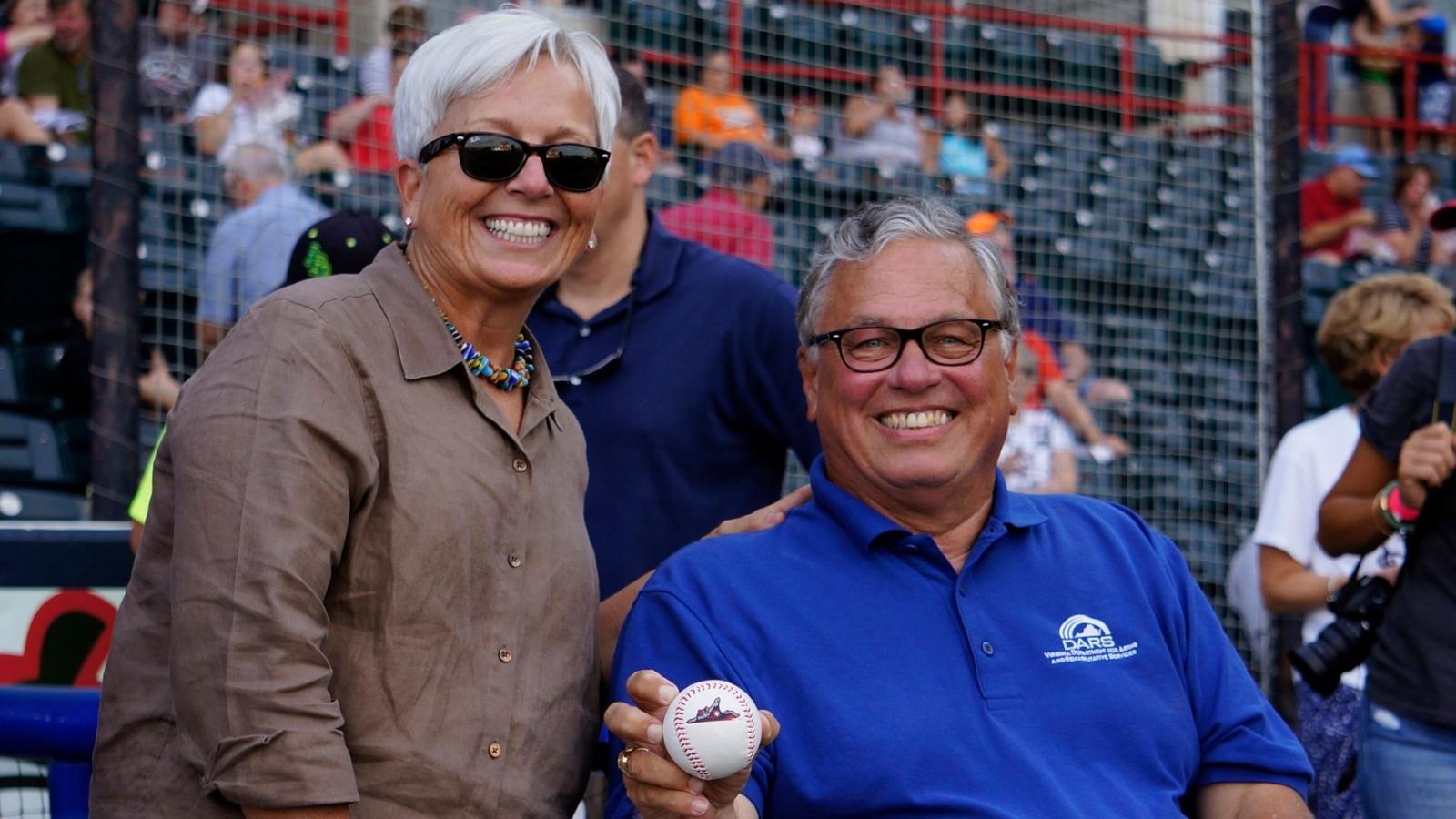 James Rothrock with his wife Jane at a Richmond Squirrels baseball game. Photo courtesy the Virginia Department for Aging and Rehabilitative Services.

James Rothrock, former commissioner of the Virginia Department for Aging and Rehabilitative Services, spent his career advocating for people with disabilities. A sledding accident as a teenager left Rothrock paraplegic, yet anyone who met him most remembered Jim for his booming laughter and indomitable spirit.

“He had a great sense of humor and was extremely caring,” said Christine Reid, Ph.D., a professor in the Department of Rehabilitative Counseling at the VCU College of Health Professions.

Rothrock was a leader and advocate for people with disabilities. He was present at the White House in the Rose Garden in 1991 when President George H.W. Bush signed the Americans with Disabilities Act into law, and he worked tirelessly on behalf of Virginians with disabilities and older adults.

In March 2021, Rothrock died after a brief battle with cancer. Soon after, many of his colleagues wanted to start an effort to honor him with a scholarship in his name. Rothrock, who earned his master’s degree in rehabilitation counseling from the college, served as commissioner of the Virginia Department for Aging and Rehabilitative Services from 2002 until his retirement in 2018. He also taught as an adjunct instructor for the Department of Rehabilitation Counseling, bringing his expertise and lived experience with disability to the classroom. His son Sam also graduated from the college with a master’s degree in rehabilitation counseling.

“He was a strong supporter of our department and the profession of rehabilitation counseling,” Dr. Reid said. “He helped empower people with disabilities and removed barriers so they can live the lives they want to live.”

The effort to honor Rothrock came together quickly. By fall 2021, the scholarship was fully endowed, and the Jim Rothrock Legacy Scholarship will be awarded annually to VCU students based on their financial need, with preference given to students who intend to work with people with disabilities.

“He was a wonderful model for people to follow of how to advocate for people with disabilities,” Dr. Reid said. “He was somebody who made sure things happened by providing support to make them happen.”

If you would like to support the Rothrock Legacy Scholarship, please contact T. Greg Prince, Ed.D., senior director of development at the College of Health Professions, at tgprince@vcu.edu or 804-828-7247.

Keep a world-class education within reach. 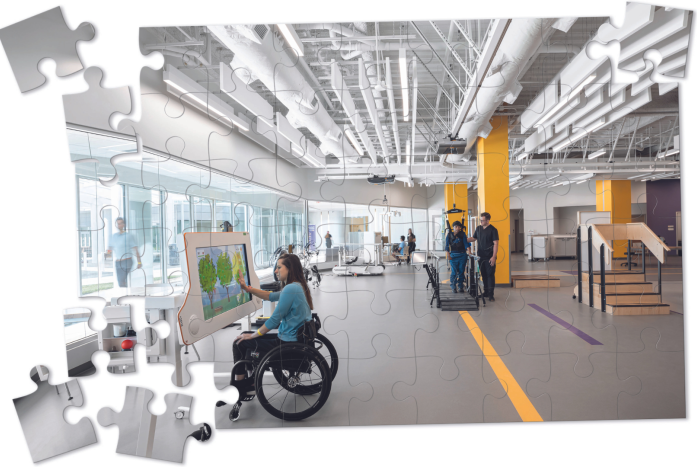 Connecting the Pieces of the Rehab Puzzle

A consortium of Central Virginia institutions rich in history and expertise has come together to establish the region as a national leader in physical rehabilitation care and research. 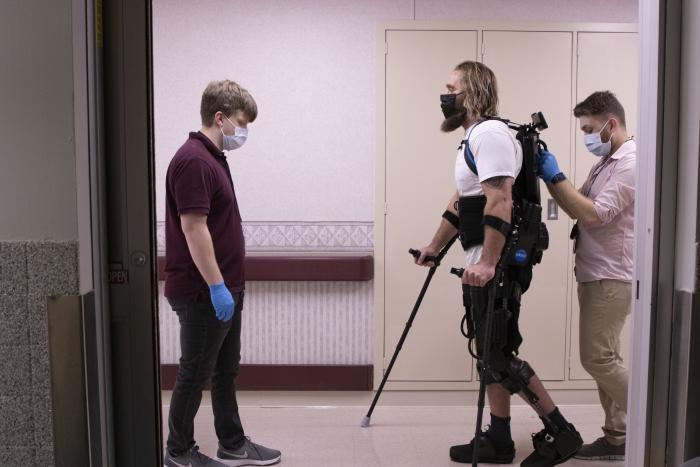 One patient who was paralyzed in 2013 after a combat-related seizure led to a fall is now participating in a clinical trial to improve his mobility and health. 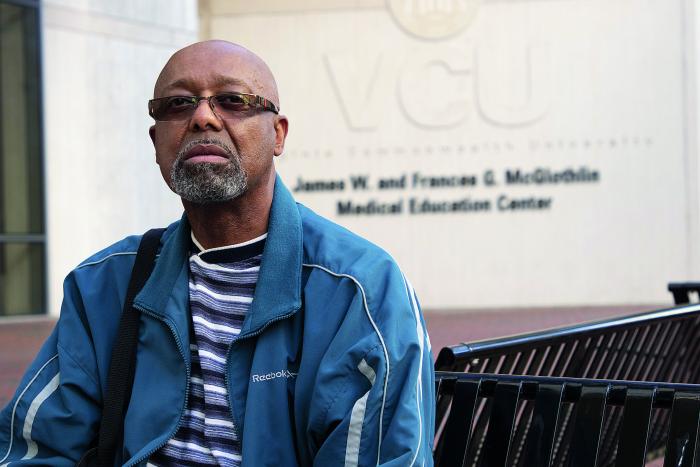